Over the past few weeks, we have been covering the history of acupuncture in America. We began by discussing the first Europeans that came across Acupuncture in Asia, and how acupuncture made its way to America during the 1800s.

We also learned that acupuncture largely disappeared as a medical practice, until the 1970s, when Pulitzer-Prize winning journalist, James Reston published an account of the acupuncture treatment he received while visiting China.

From here, the interest in acupuncture took off. By the 1980s, several acupuncture organizations were established to legitimatize the profession, including the National Certification Commission for Acupuncture and Oriental Medicine (NCCAOM).

Acupuncture During the 1990s

While acupuncture became legally easier to practice during the 1980s, it was still largely considered a fringe practice by Western medical professionals. However, this started to slowly change as more and more scientific studies were done to evaluate the effectiveness of acupuncture.

In 1991, the US federal government established the Office of Alternative Medicine [now known as National Center for Complementary and Alternative Medicine (NCCAM)], to explore the effectiveness and safety of complementary and alternative medical (CAM) practices. The establishment of this office was a major step-forward for acupuncturists, because for the first time in American history, the federal government would dedicate funding for acupuncture research. 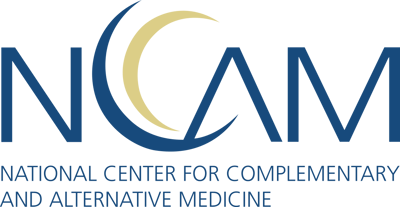 In 1993, the Society for Acupuncture Research (SAR), was founded to promote scientific research on acupuncture and Oriental Medicine (AOM), with the aim of informing global health care. This made SAR the first medical society to evaluate AOM under western scientific principles. 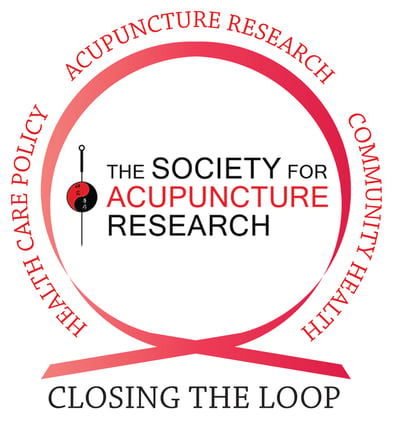 And while Western medics (still) viewed acupuncture with skepticism, more and more clinical studies were conducted, all of which concluded that acupuncture was promising as a complementary or alternative medical (CAM) practice for the treatment of a variety of illness/disorders, including fibromyalgia, clinical depression, and osteoarthritis. 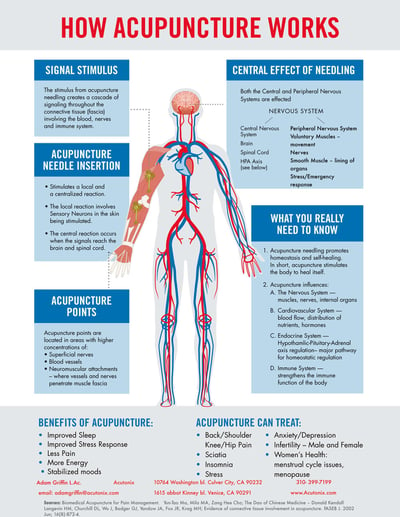 In 1996, the Food and Drug Administration changed the status of acupuncture needles to Class II medical devices, which designated them as being safe to use by “qualified practitioners.” 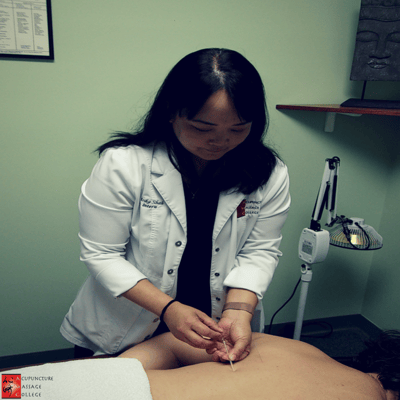 In 1997, the National Institutes of Health issued a consensus statement on acupuncture. The NIH concluded that acupuncture was an effective treatment for post-operative pain, chemotherapy-induced nausea, and post-operative dental pain. This was a major victor for both acupuncture as a science and for addiction patients, who now had an alternative treatment to opioid painkillers. 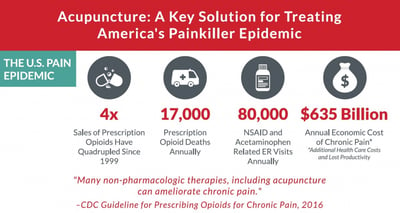 It was also during the 90s that the acupuncturists first found themselves working alongside Western physicians in hospitals and clinics around the country. In 1998, the Health and Healing Clinic was established at the California Pacific Medical Center (CPMC), which is part of the Sutter Hospital system in Northern California. This made it the first integrative medical clinic at a major US hospital. Soon after, more major hospitals, especially those affiliated with large research universities, would establish their own integrative medical centers. Today, there are around 50 of these centers, including the University of Miami’s Osher Center for Integrative Medicine and the University of Florida’s Integrative Medicine Program. 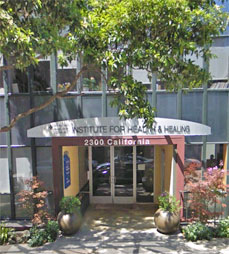 By 1999, 34 of the 44 states (and DC) that currently regulate acupuncture passed laws using the standards set by the National Certification Commission for Acupuncture and Oriental Medicine (NCCAOM) and established their own State Acupuncture boards.

And so, by the end of the 1990s, acupuncture had been evaluated by government health organizations, integrated at university hospitals, and was regulated in 34 states (and DC).

However, there was one area where the government did not say much about acupuncture’s impact: economics. In the next article, we'll discuss acupuncture during the early-2000s, particularly it's impact on economics.

To learn about a career in acupuncture, please download our ebook below. You can learn about our acupuncture school in Florida by visiting the program page. Acupuncture and Massage College is located at 10506 North Kendall Drive, Miami, FL 33176.