A Brief History of Acupuncture in the West (Part I)

For the past several weeks, we have been discussing the ins-and-outs of pursuing a career in acupuncture. However, while writing these articles, I thought it would be important to briefly discuss the history of acupuncture in the United States.

Now, I know what you’re thinking: “Why does the history acupuncture in the US matter and what does it have to do with a career in acupuncture?” In a nutshell, it shows that acupuncture is still a relatively new profession in America. 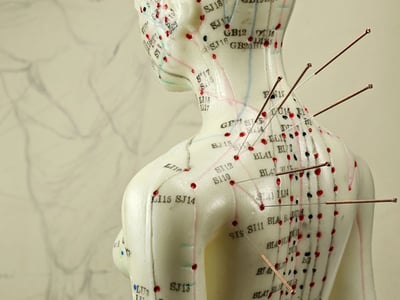 This means that the industry will change as acupuncture becomes more popular with the general public, as more states change regulations, and as Oriental Medicine finds itself competing with or complimenting Western Medicine.

It’s an exciting time to become an acupuncturist. The future of this ancient healing practice is here and it’s up to you to explore new frontiers as an acupuncturist in modern American. But first, a quick history lesson.

Roughly 2,100 years ago, the Huangdi Neijing (黄帝内经; 黃帝內經; Huángdì Nèijīng), which translates into the “The Yellow Emperor’s Classic of Internal Medicine” was written during the Spring and Autumn period of classical China. It is considered the first medical treatises of Traditional Chinese Medicine (TCM) and discusses acupuncture as a healing modality. 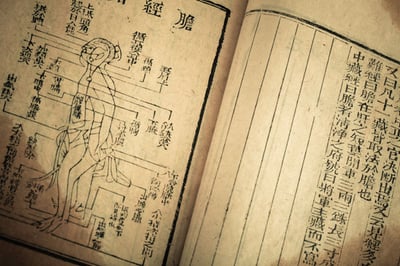 Over the next several hundred years, Traditional Chinese Medicine would spread to neighboring countries, such as Japan and Korea. Wherever Chinese Medicine went, it was influenced and modified by the traditions and knowledge of its new practitioners.

However, Oriental Medicine would remain in the Far East until the 1600s, when Europeans, particularly the Dutch and Portuguese, took a commercial (and military interest) in Asia. In 1614, after returning home from a voyage in Japan, Portuguese explorer Fernam Mendez Pinto published his memoirs, which included an account of acupuncture being performed. This is believed to be the first known description of acupuncture by a Westerner.

Over the next few decades, more and more Europeans would be introduced to acupuncture. In 1671, the French Jesuit Father Placide Harvieu published “Les Secrets de la Medicine des Chinois” (The Secrets of Chinese Medicine). It is believed that this work is where the word acupuncture was coined from the Latin acus (needle) and punctura (puncture). 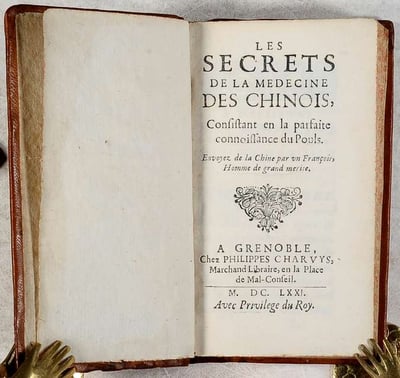 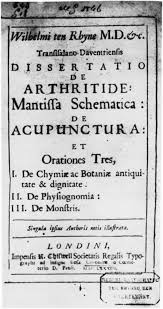 Over the next 200 years, acupuncture would slowly migrate west throughout Europe. Unfortunately, it remained largely limited to academic circles and did not become mainstream until much later on. First, acupuncture had to come to America.

In the next article, we will discuss the history of acupuncture in America.

Your Future as an Acupuncturist Awaits!

While it took European settlers thousands of years to discover acupuncture, you can get the skills to become a professional acupuncturist in 3-years at our acupuncture school in Florida! Request more information today by visiting our program page or by calling us at (305)595-9500. You can also visit Acupuncture and Massage College in person at 10506 North Kendall Drive, Miami, FL 33176.

If you want to learn more about a career in acupuncture, download our free career guide below!