Early History of Acupuncture in America 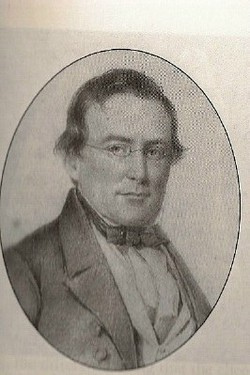 He was introduced to acupuncture around 1825, while vacationing in France. There, Dr. Baché was given a copy of Memoire sur L’acupuncture, which detailed the clinical observations of acupuncture. Intrigued, he wanted to introduce Americans to this “new” medical practice, and Dr. Baché undertook and published an English translation of the work titled “Memoir on Acupuncturation, Embracing a Series of Cases Drawn up Under the Inspection of M. Julius Cloquet.” 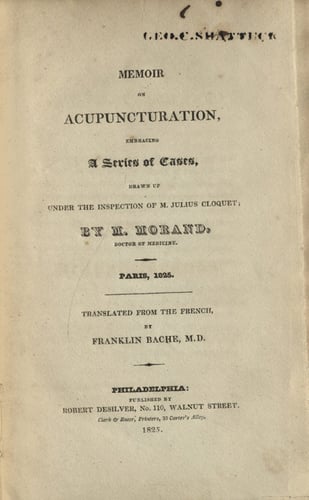 However, merely reading about acupuncture was not enough to satisfy Dr. Baché’s intellectual curiosity, so he set out and began to perform “acupuncturation” (the word for acupuncture at the time) experimentation on prisoners. In 1826, he published the results of his experience treating prisoners with acupuncture in the North American Medical and Surgical Journal, and concluded that acupuncture was an extremely effective practice for pain-management. 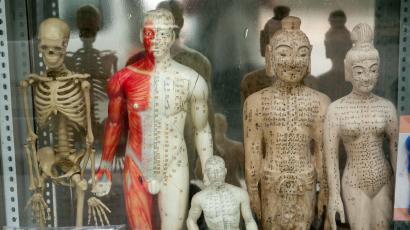 While acupuncture has been practiced in the US since the 1800’s, it was during the 1970s that the general public became aware of its existence. In 1971, the US Secretary of State, Henry Kissinger, traveled to China to prepare for an upcoming historical state-visit between Richard Nixon and Mao Zedong. Among those in Kissinger’s travel party was James Reston, a Pulitzer-prize winning journalist with the New York Times.

While in China, Reston suffered from a ruptured appendix and had undergo an emergency appendectomy. The surgery went well, but not long after, Reston started to suffer post-operative pain. Unlike the US, where highly-addictive opioids are prescribed as painkillers, Reston received acupuncture and moxibustion to treat his pain. The treatments worked well and left a large impression on him.

When Reston returned to the US, he wrote a short-piece in the New York Times about his experience with acupuncture. This account in the Times is credited with introducing acupuncture into the American consciousness and generated a wave of interest in this foreign medical treatment.

However, as general interest of acupuncture boomed, it soon caught the attention of the government. This inevitably meant that there would be rules and regulations for practicing acupuncture and other Traditional Chinese Modalities.

In the next article, we will continue discussing the history of acupuncture in the US from the 1972 until today.

If you're interested in pursuing a career in acupuncture, download our free career guide below. The acupuncture school of the Acupuncture and Massage College is located in Miami, Florida.