History of Acupuncture During the 70s

In this article, we’ll cover the history of acupuncture in the US from the 70’s until today.

Prior to the 1970s, the practice of acupuncture and Oriental Medicine (AOM) in the US existed in a legal-grey area. There were no states that regulated or set a scope of practice for acupuncturists, acupuncture needles had been approved by FDA, and there were no recognized standards of training or education,

However, in 1972, just one year after Reston’s NYT account, the first acupuncture-related regulation was passed by the Food and Drug Administration (FDA), which classified acupuncture needles as “investigational devices.” Basically, it meant that acupuncture needles were allowed to be used in clinical trials until more data was collected about their safety and effectiveness. 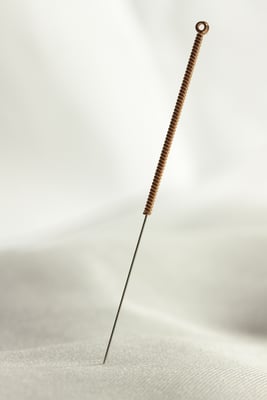 In 1973, Nevada governor Mike O'Callaghan singed into law the Chinese Medicine Act, and became the first state to regulate the practice of acupuncture. The Act set legal definitions for TCM, acupuncture, and herbal medicine, and established state agencies to regulate the profession. However, the Act was particularly stringent, and required acupuncturists to have been licensed in China, Japan, or Korea, and to have had a minimum of 20-years of experience prior to applying for a licensed! 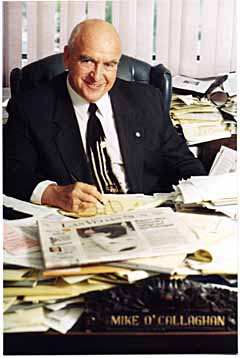 By the end of the 1970’s, 8 states had acupuncture laws. The specifics of the laws varied from state to state, but most placed the practice of acupuncture under the jurisprudence of western medical regulatory boards and laws.

However, in the midst of all these regulations being passed, there were some notable wins for the acupuncture professional.

In 1975, Traditional Chinese Medicinal Doctor, Dr. Gim Shek Ju, opened the New England School of Acupuncture in Newton, Massachusetts, which was the first acupuncture school in the US in the country! This meant that there were now options to learn acupuncture in the US, and set a foundation for the profession to really grow. 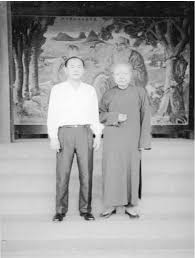