In the first installment of a our Shiatsu series, we started with an extensive overview of Shiatsu. In the second installment, we covered the history and early development of Shiatsu by Tokujiro Namikoshi. In this article, we'll cover how Namikoshi spread Shiatsu all over the world.

The First Shiatsu School and WWII

In 1940, Namikoshi moved to Tokyo and founded the first Shiatsu-school, the Japan Shiatsu Institute. By 1944, he had trained over 1,000 massage therapists in Shiatsu.

Unfortunately, in 1945, during WWII, the school was destroyed during a bombing campaign by the Americans. After WWII, General Douglas MacArthur banned the practice of traditional Japanese medicine, including massage therapies.

Since massage was one of the few ways that blind people could earn living back then, the Japanese Blind Association contacted American author, Helen Keller, to petition President Truman to overturn the ban on practicing traditional medicine and eventually, the ban was overturned. 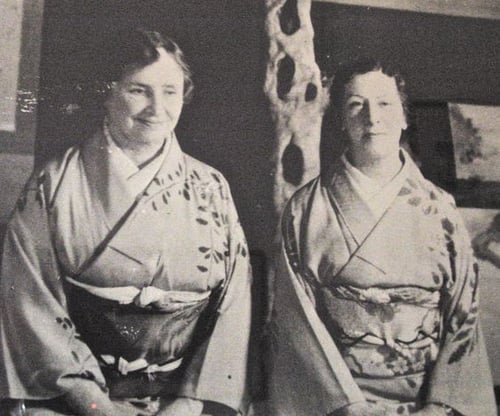 Just a year after the destruction of the Shiatsu Institute, Namikoshi opened a new school, the Shiatsu Nihon Gakko.

Shiatsu Spreads to the West

In 1953, Namikoshi and his son traveled to Davenport, Iowa to give Shiatsu lessons at Palmer College, the first-established Chiropractic School in the world. He even met with BJ Palmer, the son of DD Palmer, inventor of Chiropractic Medicine (BJ is considered one of the most important figures in Chiropractic Medicine due to his contributions and studies with his father). 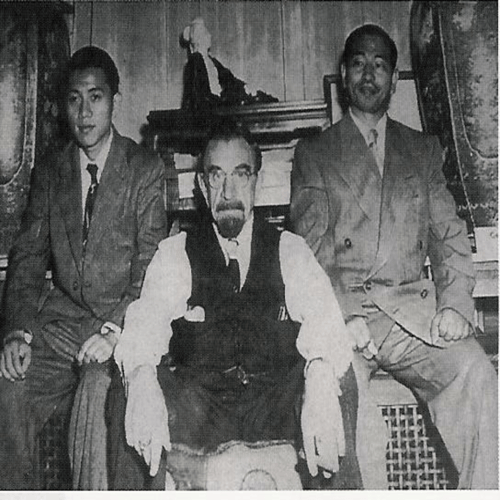 Upon returning to Japan, he met Marilyn Monroe, the famous American movie star and treated her for insomnia using Shiatsu. This gave Shiatsu world-wide coverage and the helped the modality to grow in popularity. 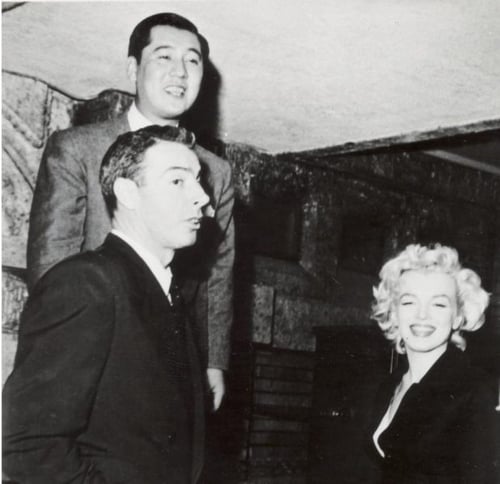 In 1957, the Shiatsu Nihon Gakko was recognized by the Japanese government as a “Specialty School” and approved it for the teaching of Shiatsu. However, Shiatsu was still considered to be a subset of Amna, rather than its own practice. That would change in 1964, when the Japanese Ministry of Health and Welfare recognized the Shiatsu as a health practice that was different from both Amna and Western massage.

Over the next several decades, Namikoshi would continue to travel and spread awareness about the benefits of Shiatsu. Some of the celebrities he worked with included Dr. Rudi Palombini (1964), Muhammad Ali (1973), King Tāufaʻāhau Tupou IV of Tonga (circa 1980).

During the 70s and 80s, Shiatsu schools were established in the West, mainly in Germany, France, and the US, including the Acupuncture-Acupressure Institute in Miami, FL, which is now known as the Acupuncture and Massage College.

In 1983, Namikoshi was inducted into the Order of the Rising Sun, one of the highest privileges awarded by the Japanese crown, for his contribution and promotions to health in Japan and across the world.

In September 2000, Tokujiro Namikoshi passed away at the age of 94. 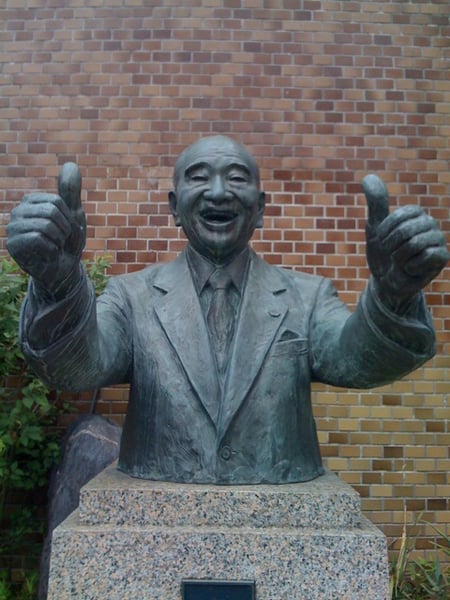 Today, Shiatsu is practiced around the world. It has become increasingly popular in the US and in Western Europe, especially in England, Switzerland, France and Italy.

And just as Amna eventually became a distinct form of massage from Tuina, there also several variations of Shiatsu, many of which were invented by Namikoshi’s students.

In the US, the practice of Shiatsu is limited to Licensed Massage Therapists. However, very few massage schools are qualified to issue a certificate of specialization in Shiatsu. Massage programs that offer Shiatsu certifications are typically Colleges of Oriental Medicine, since they have the niche of professors to properly teach Chinese Medicine theory.