A Look Back at the History of Acupuncture Acupuncture is an ancient system of healing that predates recorded history. According to the history of acupuncture, acupuncture practice began during the Stone Age when sharp-edged tools and stones were used to puncture and drain abscesses.

The basis of modern acupuncture was established during the Ming Dynasty (1368-1644) with the publication of The Great Compendium of Acupuncture and Moxibustion. Previously, during the sixth century, Traditional Chinese Medicine (TCM) and acupuncture were introduced into Japan via improved transportation. Acupuncture has been used in the West since the 17th century, recorded first in Europe in 1810.

While Chinese acupuncture history dates back centuries, it expanded to the United States after President Nixon’s visit to China in 1972 when he learned about acupuncture. The U.S. Food and Drug Administration (FDA) classified acupuncture needles as medical instruments in 1995.

In 1997 the National Institutes of Health (NIH) acknowledged acupuncture as an effective therapy for a wide range of health conditions. More than 40 states have licensing and certification training for acupuncture practice, and most states now require a national examination. Today there are over 40 accredited acupuncture schools in the United States. 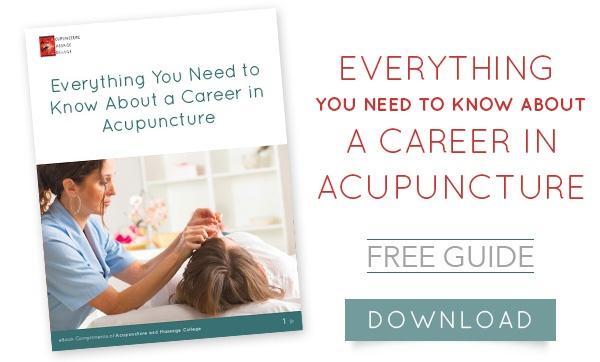