What are the benefits of Acupressure? | Acupuncture and Massage College

What are the benefits of Acupressure? | AMC Massage School Blog | Miami, FL

Recently, we discussed the meridian system in Traditional Chinese Medicine and how Asian Bodywork Therapy (ABT) utilizes these principles for healing. Like acupuncture, acupressure stimulates the flow of qi by applying manual stimulation at the acupoints. However, rather than inserting needles, acupressure uses pressure to massage the acupoints. Because it is non-invasive, acupressure can potentially be used as a low-risk complementary treatment for medical issues where traditional acupuncture has already proven to be effective. 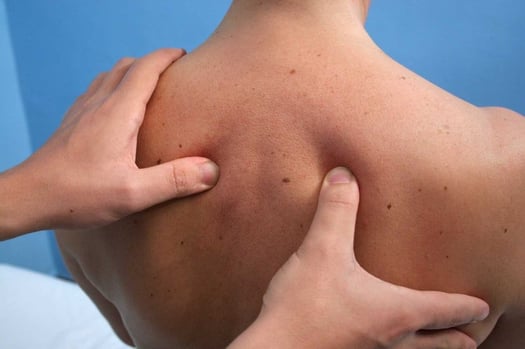 While acupressure is not as popular as acupuncture, there are many studies that support its effectiveness as a healing modality. In this article, we will explore the benefits of acupressure in a clinical setting and discuss its impact on health.

As you probably know, chemotherapy is frequently used for treating cancer. While effective, chemotherapy is notorious for its many side effects. One of the most serious side effects is myelosuppression or bone marrow suppression, which decreases the amount of red and white blood cells and severely weakens the immune system, increasing the potential for fatal infections to arise.

Fortunately, there is strong evidence to support that acupressure elevates blood stem cell factors. In 2017, a study was conducted on 28 random women that were undergoing chemotherapy treatments for gynecological cancer. 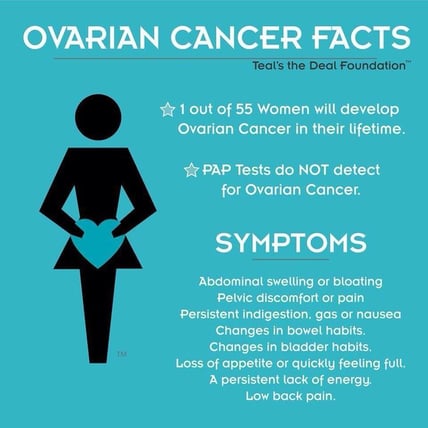 Gynecologic Cancer collectively refers to five types of cancer that affect the female reductive organs: cervical, ovarian, uterine, vaginal, and vulvar. Each year, approximately 89,000 women in the US will be diagnosed with gynecological cancer.

The aim of the study was to evaluate the effectiveness of noninvasive acupressure in preventing and diminishing chemotherapy-induced myelosuppression in patients and to determine whether this effect is associated with the regulation of the expressions of granulocyte-macrophage colony-stimulating factor and stem cell factor (SCF), which are critical for supporting the immune system.

The study found that out of the 28 patients, 26 showed an increase in blood cell count after 7-weeks of receiving daily acupressure treatments. Since acupressure is non-invasive, it may serve as the perfect complementary treatment for cancer patients undergoing chemotherapy. However, more studies on larger populations need to be conducted before reaching a final conclusion.

Are there other studies to support Acupressure's effectiveness?

Since chemotherapy patients are under a great deal of duress, perhaps more studies will need to done to compare acupressure with sham-manual therapies before there it can definitely be said that acupressure relieves stress across all-populations. However, there other studies that have been done on different sample groups to suggest that it is indeed effective for treating stress and anxiety.

Athletic Performance: Aerobic capacity has always been in the scope of various exercise programs. Apart from traditional exercise routines, like endurance training and other methods to improve aerobic performance (elevation training), there is growing interest in seeing how manual therapies influence athletic performance. 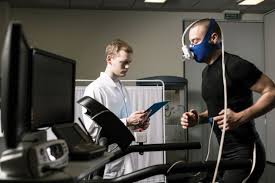 One such study from February 2018 aimed to investigate acupressure's effect on maximum aerobic capacity (VO2max) in healthy young adult males.

Sleep Disorders: In another study, blinded subjects were randomized to two acupressure treatment sequences: stimulation-relaxation-relaxation or relaxation-stimulation-stimulation. Acupressure treatments were self administered over 3 consecutive days. Pre- and post-treatment alertness scores were assessed each day using the Stanford Sleepiness Scale (SSS). Changes in the SSS score (afternoon-morning) were analyzed using a mixed regression model of fixed and random effects. Important factors that were expected to affect alertness, such as caffeine and previous night's sleep, were also assessed.

Gastroscopy related Anxiety: A gastroscopy is a procedure where a tube, called an endoscope, is inserted into a person to look into their gullet, stomach, and/or small intestine. In the weeks leading up to the procedure, patients are put on a variety of medicines. Because of the risks associated with the procedure, many patients develop anxiety issues leading up to the gastroscopy. Luckily, a study from 2016 suggests that acupressure can relieve gastroscopy-related nausea and vomiting without increasing anxiety. This study was conducted on 120 patients before and after the gastroscopy treatment and found that there was a decrease in anxiety, nausea, and vomiting across the board.

If you've reading about acupressure, then you should consider a career in Massage Therapy. The Massage Therapy program at Acupuncture and Massage College offers flexible classes and is designed to be completed within nine-months. Give us a call at 305-595-9500. We are located near the Kendall Mall at 10506 N Kendall Drive, Miami, FL.