Tui Na, meaning "to push" and "to lift and squeeze" is a traditional form Chinese massage that is often used in conjunction with acupuncture and other Traditional Chinese Medicine modalities. Practice includes brushing, kneading, rolling, pressing, and rubbing the areas between each of the joints, known as the eight gates. 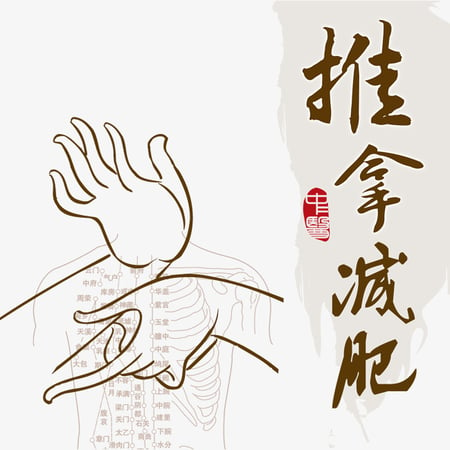 Course: Acupuncture and Massage College will offer a CEU Seminar on Tui Na and Qi Gong that focuses on the Periphery and Cranial areas.

Dr. Chad Bailey is a licensed acupuncturist (A.P., D.O.M.) and a national Diplomate of Chinese Herbology (D.C.H.). He earned his Bachelor of Science degree at Temple University in Exercise Physiology and his Master’s degree in Oriental Medicine at the International Institute of Chinese Medicine in Santa Fe, NM (D.O.M.- Doctor of Oriental Medicine).

Dr. Bailey has been a professor at Florida College of Natural Health, Miami Dade College and the Acupuncture and Massage College as well as local, national and international seminars and retreats.

Registration: Acupuncture and Massage College is open Monday-Saturday from 9AM-5PM. Register and reserve your spot by calling AMC at (305)-595-9500 or by emailing Anton Rivera at anton@amcollege.edu. Registration and payment can also be made at the front desk.