How Asian Bodywork Is Used to Balance the Energetic System

The history of Asian bodywork

Like acupuncture, Asian bodywork is an ancient practice, but has only been an officially recognized practice within traditional Chinese medicine for about 20 years, according to Acupuncture Today. "In 1996, the National Certification Commission for Acupuncture and Oriental Medicine (NCCAOM) developed the first certification program in Asian bodywork therapy, due in large response to members of the Oriental medicine profession," the publication states. "The NCCAOM now offers a written comprehensive examination in Asian bodywork therapy, in addition to its existing exams on acupuncture and herbal medicine."

Types of practices and therapies

Among about a dozen therapies that exist, the American Organization for Bodywork Therapies of Asia recognizes these methods of Asian bodywork, among others: Acupressure, Amma, Chi Nei Tsang, Jin Shin Do Tuina, and several different types of Shiatsu, one of the most popular. Many practitioners incorporate multiple modalities of Shiatsu, for example, during treatment.

According to the AOBTA, practitioners may use the Chinese Four Pillars of examination to determine and execute a course of treatment:

Everything in the universe, including the human body, is comprised five essential substances or elements, according to the principles of traditional Chinese medicine. These are:

Each element is associated with certain colors, seasons, characteristics, organs and health problems. Each person has a unique blend of the essential substances and the five elements are aspects of qi, or the life force energy, that flows between acupuncture points around the body via meridians, or channels of energy flow.

Depending on the modality used, Asian bodywork treatments aim to restore the unobstructed flow of qi throughout the body, creating balance. Here are some examples: 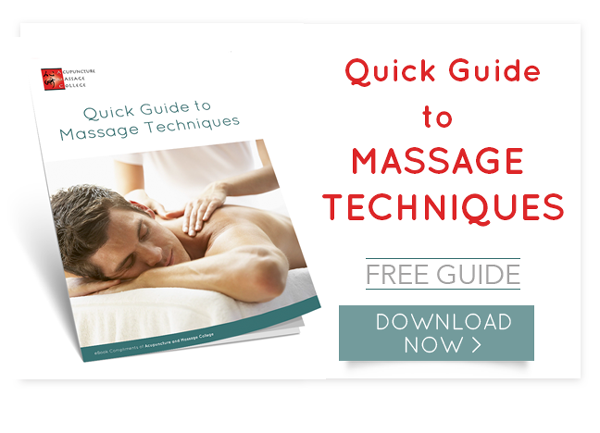